January 26 is World Environmental Education Day, celebrated internationally in order to emphasize the importance of education as a generator of awareness about caring for the environment.

This day originated with the Stockholm Declaration in 1972 (at the Conference on the Human Environment, organized by the United Nations). In it, Environmental Education was established as a priority. As a result, three years later an agreement between countries was signed - the Belgrade Charter: a general framework for environmental education - where environmental goals, and objectives, goals and principles of their education were established.

msbb, classified ANEI, has been practicing the protection of the inmate, its flora and fauna since 1980, and you can see native species fully integrated in its beautiful environment. The cleaning of the forests to avoid the danger of fires is carried out by Bimba and Bambi, two donkeys, mother and daughter, who have been operating this task since 1992 and 1993 respectively. You can also see the installation "Shrine", executed by the Moroccan artists Zbel Manifestó, with the recycling of plastic waste in 1 day from the city of Alcudia, and many works of arts executed with recycled materials 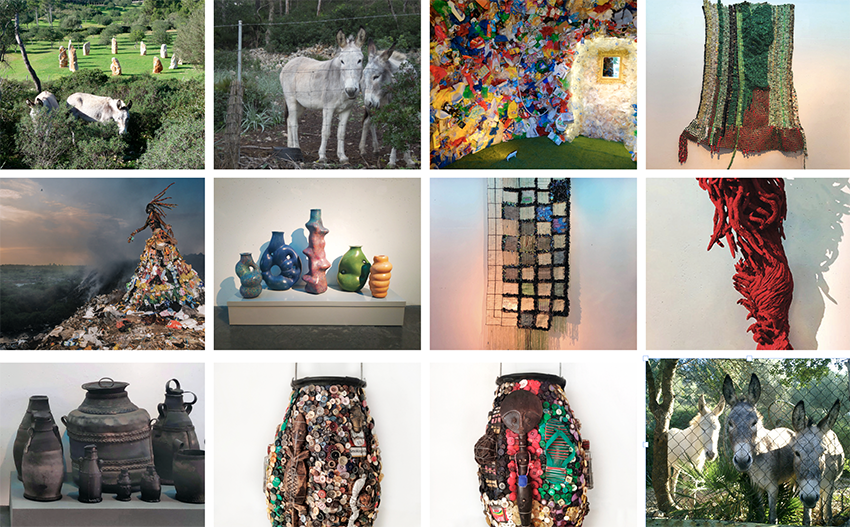